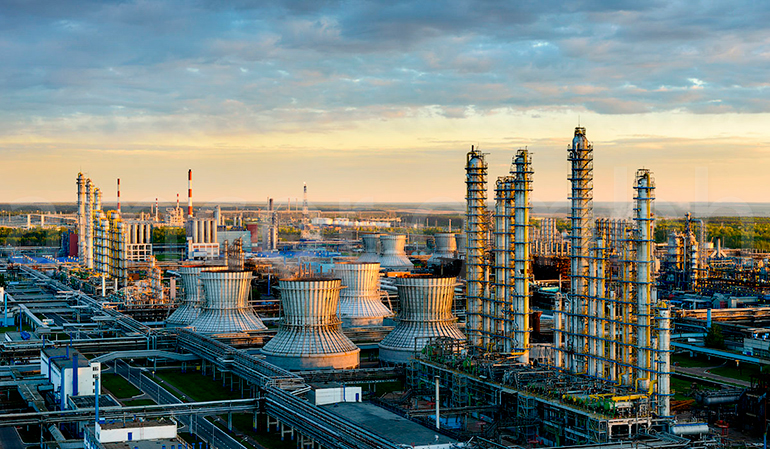 A large number of business contacts and successfully implemented projects gave an impulse to the opening of a separate unit on the territory of the Republic of Tatarstan.

Direct proximity to the customer allows:

Amkor acting as the EPC Contractor is interested in participating in the modernization and construction projects planned in the region.